Hit enter to search or ESC to close
Home > Blog > Is Railway Freight Declining Over Time In India?
Logistic services

Is Railway Freight Declining Over Time In India? 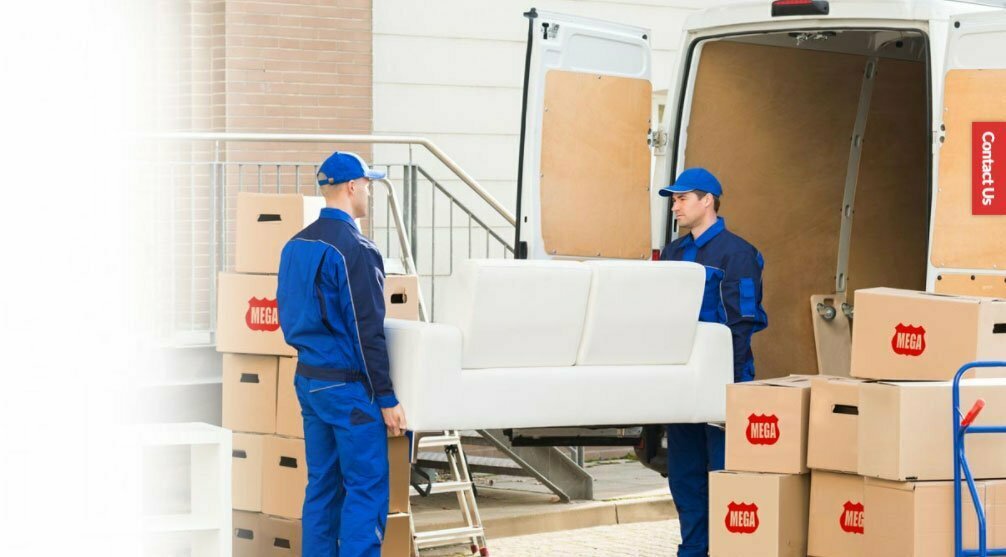 Railway freight plays an important role in the transport of multiple types of goods across India. At a point in history, before airplanes came into existence, it was considered as the backbone of logistics services along with waterways.

Decades later, railways still own a decent portion of the transport mix when creating supply chain strategies. So needless to say, it is still an important aspect of logistics transport. However, railway freight has consistently declined in the last decade.

In 2019, Livemint reported that railway freight earnings decreased by 38%, roughly to Rs. 13,436 cr in April- May 2020. The trend continued till May where volumes of freight fell year-on-year to 86mt.

What does this signify?

There could be a number of reasons for this decline. The obvious one being the pandemic. With industries struggling to stay afloat the businesses of various sectors starkly suffered during the entire year.

However, by the end of FY 2020-2021, the transport seemed to have picked up pace. According to The Hindu, the freight usage in India in 2021 surpassed that of 2020 by loading 1145.68 million tonnes as compared to 1145.61 in 2020. It’s a marginal difference but the way rail picked up pace after being hit by a deficit throughout the year, was something no one was expecting.
Goods like automobiles, sand, onions, stone, chemicals, sugar, cotton etc helped contribute to this growth. This was quite a boost in non-traditional commodities during the pandemic period.

Due to the lack of passenger trains running on rails, companies were able to transport double the amount of volume in a short amount of time. This pandemic seems to have proven as a leverage for the industry. However, there lies an underlying problem. Sure railway comes with its own set of problems, but it still holds responsibility for countless industries in the country. But it seems like the sector is going through some form of a make or break reform.

When you analyse railway freight trends closely, you can see a declining trend. Railways roughly own 32% of the total Indian Freight Modal Share. Yet, it still hasn’t caught up with its competitors like road and waterways. This is due to the various problems that the sector is plagued with.

Raily’s timings cannot be changed as per the company’s needs. Moreover, you are restricted with the routes that a particular train takes, you cannot change it nor can you control it.

India is still using the rails that were created in the British rule. These rails are overused and have to be maintained frequently. Apart from this a lot of other factors, especially ones controlled by the government, do not meet the mark. Things like sanitary issues, haphazard handling and laying of goods, inexperience of workers along with tedious checks and procedures make it a less appealing option for companies.

The government of India creates, manages and controls rail transport. You cannot get customized services like those in air transport or shipping. You have to make do with what you have.

Rails have good penetration in the country, however, it cannot provide door-to-door services like road transport, which is why roads still enjoy a huge chunk of the transport market share.

Not Useful For Short Distances

Railways surpass roads when it comes to speed but they also have their own issues with distance. They are not suitable for short distances because it’s expensive. You’d be better off taking roadways for quick transport.

These challenges hamper operations, however, they can be improved upon with better regulations. Even though new rail transport regulations have tried to improve things like pricing and infrastructure, it still hasn’t made much progress in gross annual revenues over the years.

2021 seems to be promising for railways thanks to the pandemic, but long-term progress is yet to be seen. To conclude, we can say that railways aren’t declining, but they sure aren’t making any progress either.