Hit enter to search or ESC to close
Home > Blog > What exactly is FTL? – and other Logistics Jargon Decoded
Blog

What exactly is FTL? – and other Logistics Jargon Decoded 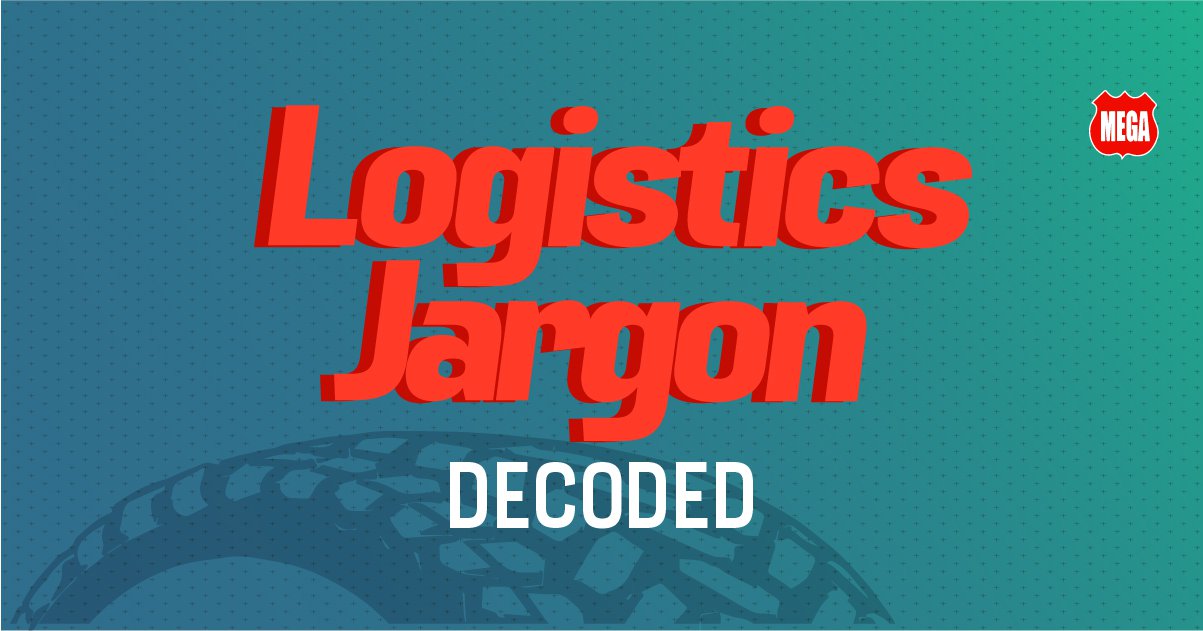 A truckload is one of the key segmentations in the freight transport industry, and goods to be transported are categorised as ‘FTL’ and ‘LTL’. But what exactly does that mean?

Very simply put, FTL means a full truckload, while LTL means less than a truckload. But it isn’t as straightforward as that. Less than a truckload does not specify a particular quantity, although it is usually lesser than 5 tonnes. And FTL does not necessarily mean that the goods to be transported would occupy an entire truckload. Let us dig a little deeper.

Usually, goods that weigh 50kg or more are usually best serviced by a logistics and transportation company, rather than a courier and parcels company, as it is a more cost-effective option. On an average, a heavy commercial vehicle transports upwards of 15 tonnes. So, any cargo between 50kg and 5,000kg (5 tonnes) is usually categorised as LTL.

In LTL, goods from different customers are transported together. This makes commercial sense as each customer only pays for the load they need transported. But this type of transport usually takes a lot more time, because trucks will not depart unless fully loaded, and logistics companies will want to club consignments headed for the same, or nearby destinations, together. LTL goods may also be required to be moved from one vehicle to another between source and destination. Therefore, LTL is not the preferred mode of transport when it comes to time-sensitive delivery and the transport of fragile materials.

This is where FTL comes in. Although it stands for a full truckload, the real-world interpretation is essentially that a whole truck is dedicated to the transport of a single consignment, even if it does not occupy the entire carrying capacity of the vehicle. Naturally, FTL is much quicker than LTL, and, as the goods remain untouched between source and destination, it is also better suited to transport fragile goods.

LTL is estimated to be less than 1% of the total freight market in India. In the West, too, LTL occupies a very small share of the pie, and FTL accounts for more than 80% of the market share in the US. With the Indian logistics market expected to grow at a CAGR of 12.17% and road transport accounting for 60% of it, understanding FTL and its intricacies is paramount.

Here’s an explanation of some jargon associated with FTL: