Hit enter to search or ESC to close
Home > Blog > Looking to the Future: 5 reasons why the Logistics Sector in India could be in for a Quantum Leap
Blog

Looking to the Future: 5 reasons why the Logistics Sector in India could be in for a Quantum Leap 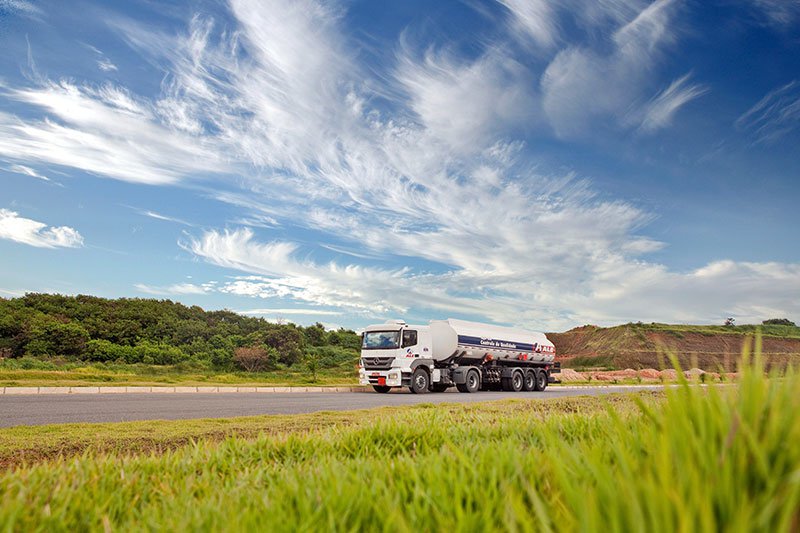 Recent developments seem to suggest that the logistics sector in India is in for some exciting times in the near future. While this presents myriad opportunities for domestic players, it could also mean that global players would try and get a foothold in the industry. Here are five of the most significant factors.

According to Commerce and Industry Minister Suresh Prabhu, logistics is a key factor in propelling India towards its goal of becoming an economic superpower. To that end, the logistics industry has now been granted an ‘Infrastructure’ status. The Commerce Ministry also created a new Logistics division that will take over the responsibilities that were earlier handled by seven different ministries. This will go a long way in easing the impediments that have hampered growth thus far. Additionally, policy-level decisions, like the introduction of GST and the implementation of E-way bill compliance, stand to improve operational efficiency and provide opportunities for growth. Other initiatives like the Bharat Mala project – the government’s road and highway project that is committed to constructing 83,677km of new highways at an estimated outlay of 5.35 lakh crores – and the setting up of several multi-modal logistics parks also affirm the government’s determination to vitalize the logistics sector.

Tier 2 and Tier 3 cities as well as India’s hinterland present a huge untapped market for the logistics industry, as well as businesses on the whole. These regions are a great opportunity for logistics companies looking to diversify from the competitive and relatively saturated market in the metros. Increased digitization, the proliferation of e-commerce, a burgeoning middle class, and a move of industry towards these cities mean that there is an immense need for logistical support in these areas. Hence, it is imperative that the logistics sector builds capabilities, including last-mile networks to fulfill this requirement.

In spite of the rapidly increasing demand for logistical support, it is an established fact that in a country as large as India, for operators to build dedicated nation-wide networks is a daunting task. It can also be economically perilous, since the demand for services often tends to be inconsistent. The most logical solution to this problem is developing a collaborative model where larger companies work in synergy with local and regional operators to provide a comprehensive service offering. The larger operators are then able to leverage their operational efficiency and smaller operators, their last-mile expertise, to create a cohesive logistics environment.

The optimal utilization of resources is the key to improving profitability in an increasingly competitive marketplace. An important consideration in this endeavour is storage space optimization and on-ground operational efficiency. Most Indian warehouses are still manually operated, and this takes a great toll on efficiency. This is where automation comes in. It not only helps in maximum utilization of space, but the overall quality of services is also exponentially improved. The only hindrance to adopting automation is the initial capital expenditure, which can be addressed by adopting an on-demand model. Service providers specializing in robotics and automation can provide a pay-as-you-go model in the initial phase of transition to increased automation.

5. The Emergence of Blockchain Technology

Although most commonly associated with cryptocurrency, blockchain technology can accord an unprecedented level of security to transactions. While securing and simplifying lengthy and inefficient business processes, it can also keep secure records of transactions and track physical assets. This technology is especially beneficial in detecting and preventing fraud. Contracts and deliveries are two key areas where blockchain offers value to the logistics sector.

That the logistics industry in India is entering a new era is beyond doubt. All that remains to be seen is how well domestic operators react to the changing marketplace and take advantage of this scenario.